An Overview of the History of the Facelift By Hove Center for Facial Plastic Surgery on October 23, 2018 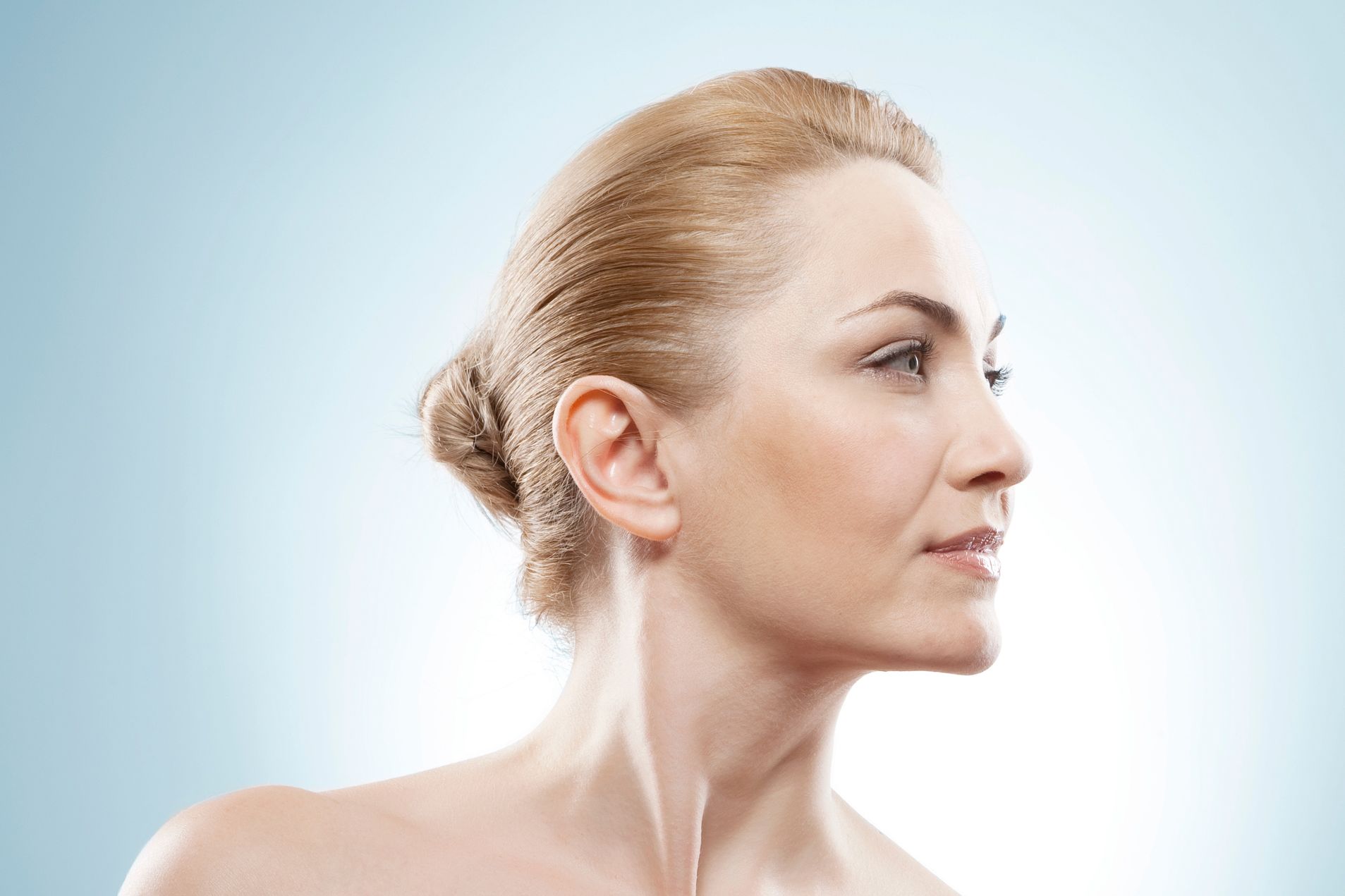 Facelifts are one of the most popular cosmetic surgical procedures, with over 150,000 performed annually each year in the United States. Since it was first performed over a century ago, the facelift has become more refined, providing natural-looking results.

Here, Dr. Christopher Hove presents the history of the facelift, giving our Paoli, PA area patients a better understanding of this cosmetic procedure. Read on to learn the origins of this surgery and why today’s facelift techniques can provide you with a subtly rejuvenated appearance.

The first recorded cosmetic facial surgery occurred in 1901. Dr. Eugen Hollander removed the excess facial skin of a Polish aristocrat through an incision next to the ear.

While this technically does not qualify as a facelift, since no skin was actually lifted and tightened, it employed many techniques similar to facelifts, such as incisions beside the ears and the removal of excess skin.

In 1916, Dr. Erich Lexer, a German surgeon, performed the first ever facelift by lifting sagging skin from underlying fat, tightening it, draping it, and then removing the excess.

Back then, as today, a quality facelift requires surgical skill and an artistic eye. It may not be so surprising then that Dr. Lexer was also a gifted sculptor. In addition, he went on to publish several textbooks that became the early standard on performing cosmetic surgical procedures.

At the same time, there was a surge in facial reconstruction surgery due to the disfiguring facial wounds endured by World War I soldiers. Some of the techniques employed to improve veterans’ facial appearance influenced cosmetic facial surgical techniques.

Facelifts in the Middle of the 20th Century

Facelift procedures become more popular during the middle of the 20th century, although the procedure produced results that today would be considered undesirable, such as the taut facial expression.

The Second Half of the 20th Century through Today

From the latter half of the 20th century to today, facelift techniques have been refined, allowing for improved results and faster healing times.

Dr. Tessier and other leading surgeons developed techniques, including new incision sites and targeting different layers of tissue along various areas of the face. In addition to these advances in surgical approach, recent years have seen advances in anesthesia and minimally-invasive techniques for increased patient safety.

Facelifts have been rejuvenating patients’ faces for a century. Fortunately, today you can enjoy supremely authentic-looking results and safe procedures. Learn more during a consultation with Dr. Hove. You can set up your appointment by calling us at (610) 647-3727 or filling out our online form.