Facelift Statistics: What You Should Know By Hove Center for Facial Plastic Surgery on December 04, 2018 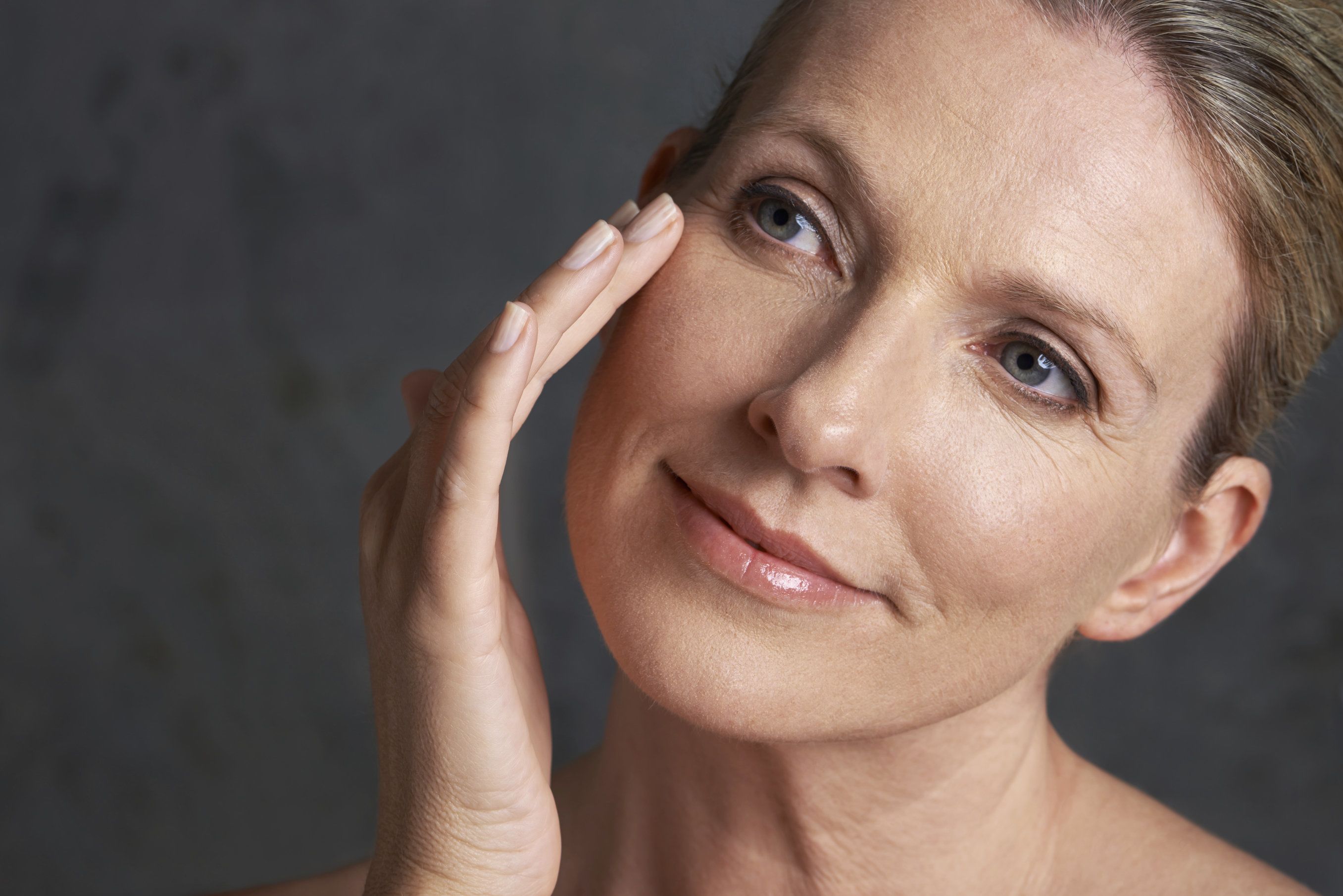 The face is one of the first areas of the body to show the signs of aging. Men and women who are interested in rejuvenating the features of the face and jawline can benefit from a facelift at our Paoli, PA cosmetic practice.

If you are considering this treatment, it is important to be well-informed about all aspects of the procedure. Are you curious to know more about the popularity of the facelift?

Here, our team at Hove Center for Plastic Surgery will explore facelift statistics according to age, gender, geographical location, and more.

Last year, in 2017, about 17.5 million cosmetic procedures were performed in the United States, a 2 percent increase from the previous year.

Out of these procedures, 125,697 of them were facelifts. To further break down this information, 96,438 individuals had a full facelift, while 29,259 had a mini facelift.

The remaining 9 percent of facelifts were performed on men, a trend that has become more popular in recent years.

Are you curious to know the average age of facelift patients? Here is the latest information, based on research conducted by the American Society of Plastic Surgeons:

As with any cosmetic procedure, the number of facelifts performed vary significantly depending on the geographical region. Here are the statistics for 2017:

What Is the Cost of the Facelift Procedure?

Explore Your Candidacy for a Facelift

If you have started to notice the signs of aging on the forehead, along the jaw, or around the eyes, nose, or mouth, a facelift could be a viable treatment option for you. Those who are interested in learning more about their eligibility for this procedure should seek the expertise of an experienced cosmetic surgeon.

When you visit our practice, Dr. Hove will sit down with you and discuss your concerns in detail. He can then design a personalized treatment plan based on your needs.